As part of the burgeoning Royal Canal Park development, RA+U has designed a mixed-use development of 435 apartments. The development which is part of a larger phased masterplan compliments the development through the deliver of 3 new public spaces which accommodate employment uses providing he development with a sense of place within the a 1.88-hectare island site to the north of the 8th lock on the Royal Canal.

A critical element to the success of modern large-scale developments is the creation of a sense of place which sets the development within the site context. As part of the overall design the residential blocks  have been strategically positioned to create 3 new public spaces to the north, west and southern side of the development. These spaces exploit the existing characteristics of the surrounding area and redefine them to create a new public space.

The southern plaza with its visual and physical link to the Royal Canal and the HS Reilly Bridge, is a raised public plaza with active uses engaging directly to the plaza. A gym and juice bar are located at the ground and first floor level of Block D. The western plaza acts as a node on Hamilton View Street with own-door offices addressing two sides of the plaza and the management suite addressing the eastern side of the plaza. The northern plaza is lined on two sides by the medical Centre/Café and the own door office units. 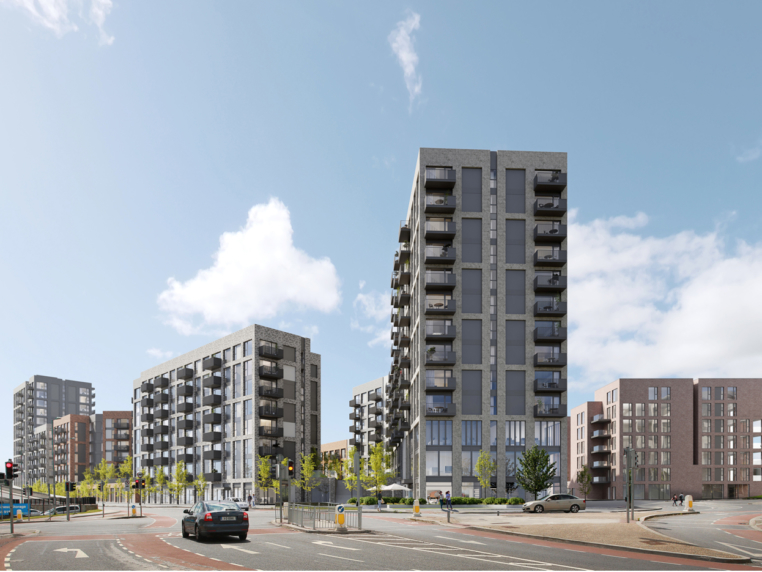 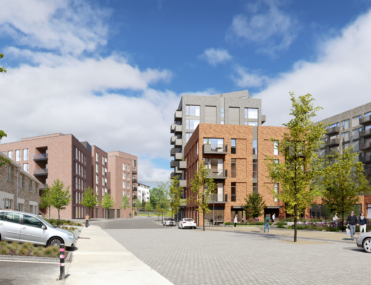 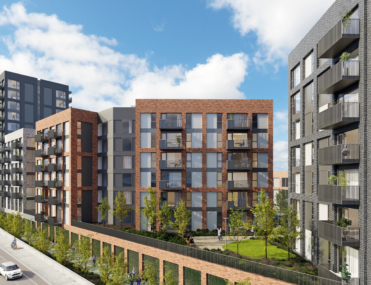 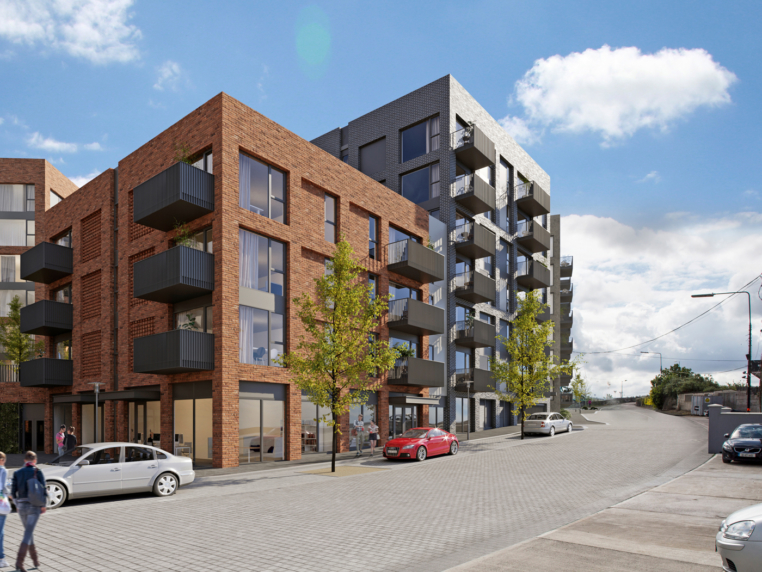 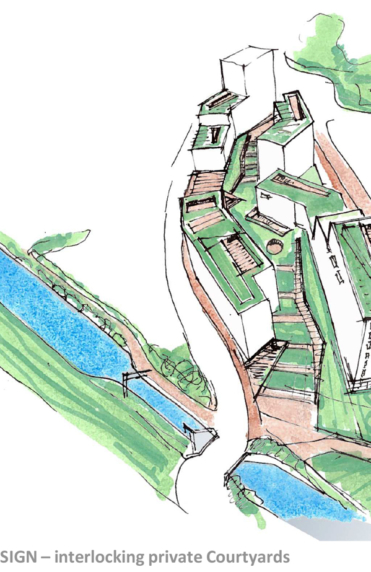