The Eight Building is the first building to be delivered in the Newmarket Square Masterplan prepared by RA+U in 2015. Newmarket Square is in the historic Liberties area of Dublin city Centre and the masterplan created a sense of urban cohesion around this under utilised public space that will ultimately rejuvenate the existing working market and the wider area. The Eight Building is located on the south side of the Square terminating a vista into Newmarket Square along Brabazon Street from the busy Cork Street artery into Dublin City. The building sets a new scale for Newmarket Square so that this under utilised space in the city will better contribute in creating amore sustainable city through appropriate densities at city centre locations.

The building occupies one half of an urban block with frontages onto three streets that inform the ‘C’ shaped floor plate. The primary building core with lifts is located to allow the floor plates to be split in half whilst also facilitating floorplate stepbacks in the massing along the three street frontages to respond to the varying scale of the surrounding buildings. The 8,500m2 building is primarily office with a space at ground level assigned for an Indoor Market. Newmarket has historically contained a wide variety of industrial uses through the centuries ranging from Tanneries through to distilleries and light industrial. The building has been designed to the highest international standards for office design and to LEED gold standard but reflects the historical industrial  heritage of the area in its façade design. 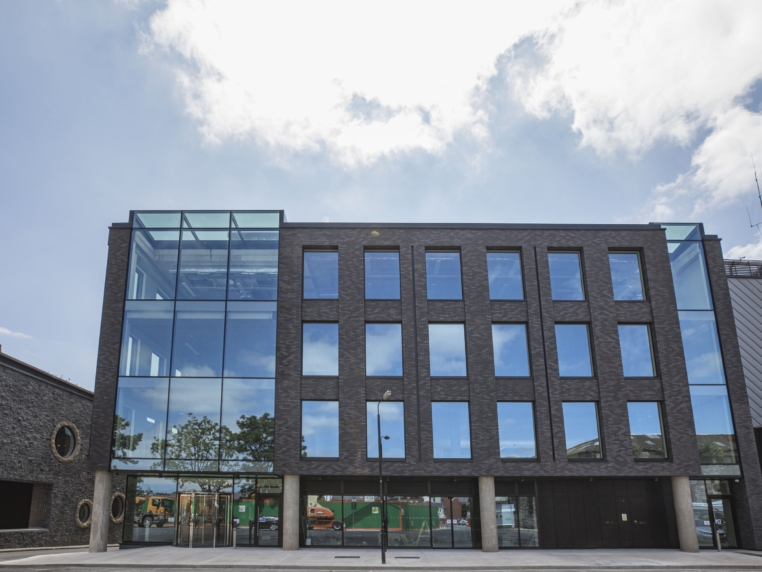 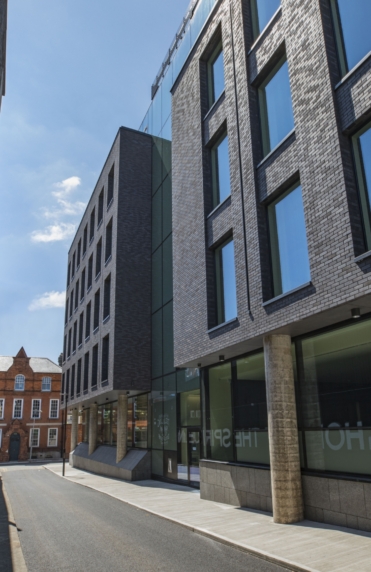 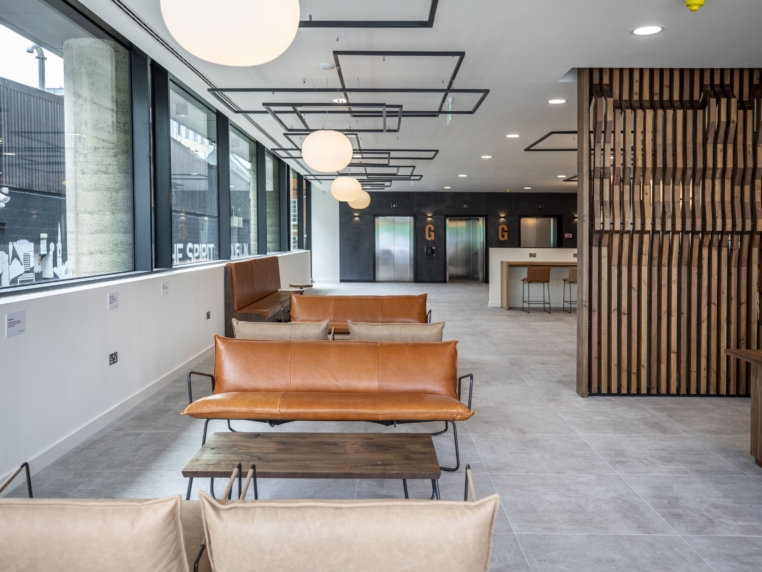 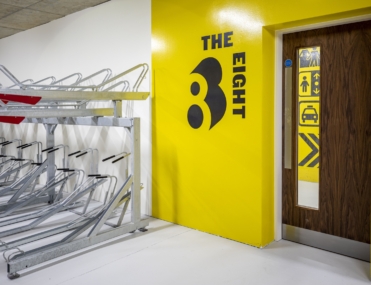 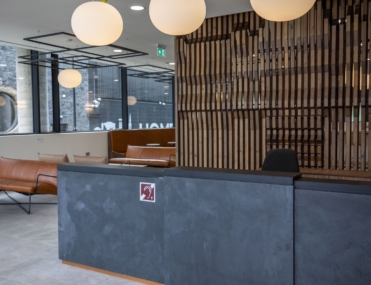 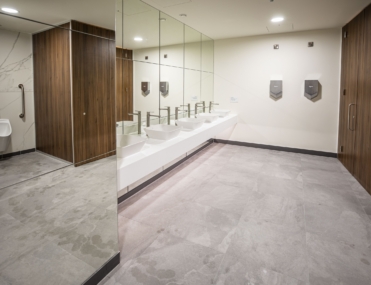 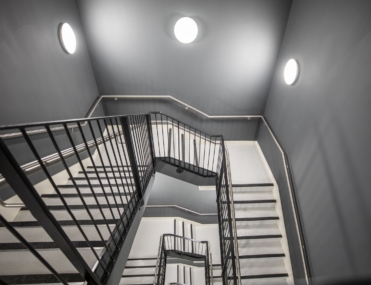 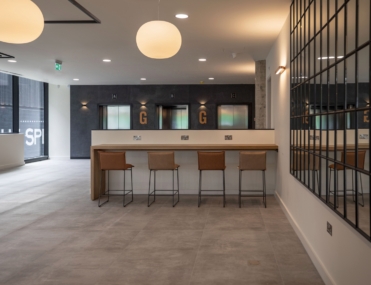 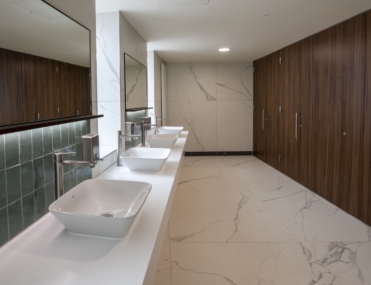 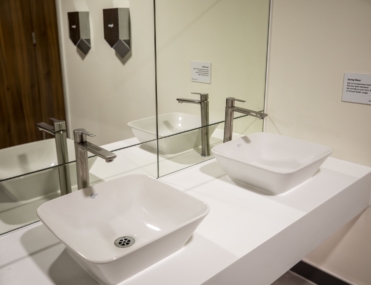 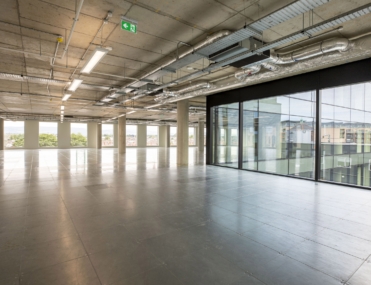 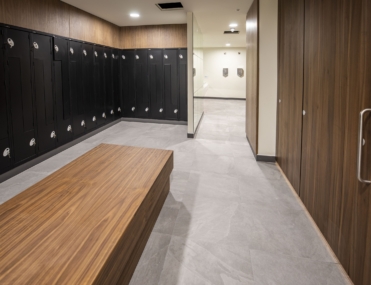 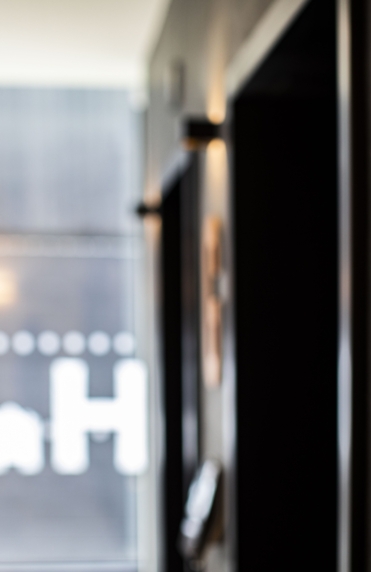