RA+U were selected to provide architectural and masterplanning services for the largest commercial and engineering zone outside of Dublin. The Shannon Free Zone was established in the late 1950’s as a trade area adjacent to Shannon International Airport to strengthen trans-Atlantic business and ensure the region’s economic growth. This project has a two-stage format: Shannon Free Zone West-which is currently 80% built-out- is a 124Ha site which has sought to regenerate the existing building stock to state of the art office and engineering spaces, integrated with renewed landscaping and SUDs management. The Shannon Free Zone East is a 118Ha greenfield site which is 25% utilised by manufacturing and technology spaces: this project sought to optimise the entire site for development over the next ten years and further.

The masterplan for the Shannon Free Zone has assessed both East and West sites on current and future needs, while recognising the importance of the Zone to the local and regional economic system. The site’s unique setting within the Shannon estuary provides an unparalleled backdrop for commercial business, while the surrounding infrastructure, including an international airport, provides the Free Zone with natural advantages.

The West masterplan, as a regenerative strategy, has designed a scheme which utilises the two main arterial routes through the Zone and link up at a commercial centre. Through updating or replacing the existing north-light manufacturing buildings, it was RA+U’s objective to integrate landscaping throughout the new development and proposed parking areas to continue the sense of proximity to the open setting.

The Shannon Free Zone East, has a varied topography. RA+U were asked to exploit the site’s location and design a scheme which would be an exemplar technology and engineering park. Taking cues from Chiswick Park by RSHP, the main central open space has workers, cyclists and pedestrians to the fore and diverts vehicular traffic around the perimeter of the site. The existing watercourses allow for landscaped features throughout the scheme and leads to a masterplan which is of it’s time and place. 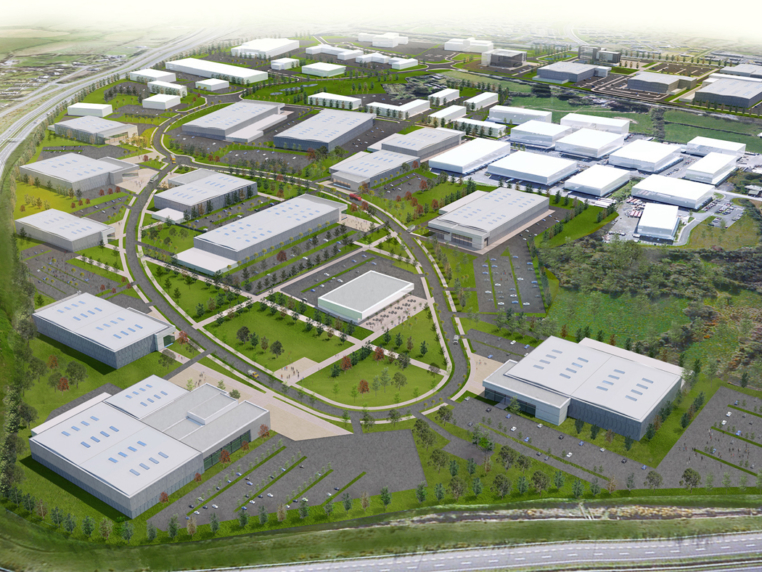 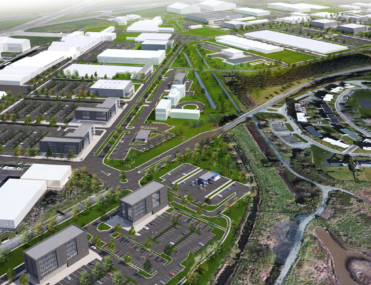 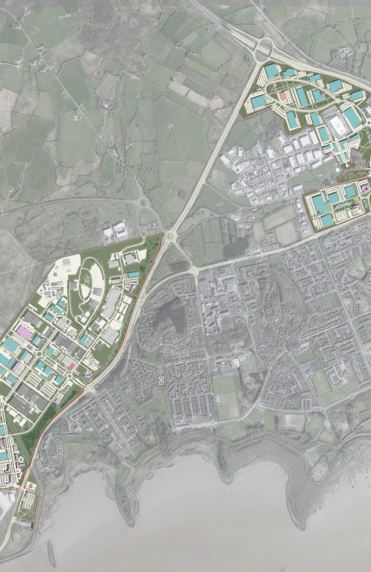 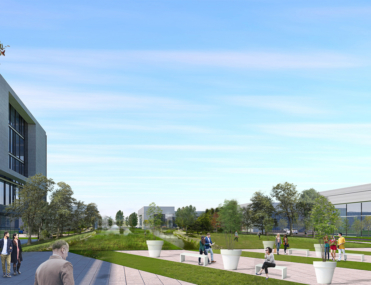 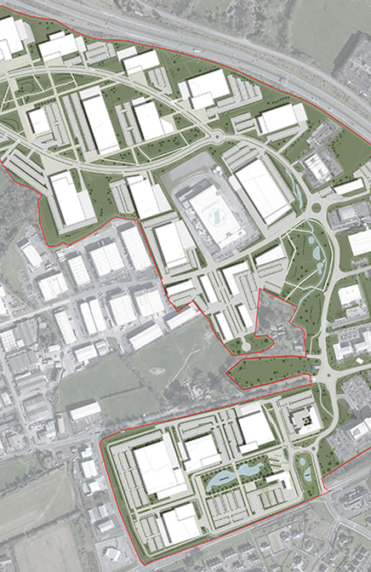