The Cashel Palace is an iconic building within the historical and cultural landscape of Ireland, both in terms of its original architectural design as a Palladian villa, its setting at the base of The Rock of Cashel, and the immediacy of the impact of the building as a landmark within the urban fabric of the town.

Working with a large and experienced team, the process of refurbishing, repairing, restoring and extending this beautiful property was a task that required the resolution of multiple important factors: protection of the setting of the Palace with regard to the Rock of Cashel, sensitively restoring the existing building whilst providing the necessary upgrades for a high quality hotel, resolving universal accessibility within the building to all levels from basement to roof, and finding an appropriate architectural language for each of the elements of the new buildings on site. The main house has been fully restored, including the roof being replaced with all original timber and slates retained, the chimneys being restored to their original heights, and bedrooms and reception rooms provided, including the basement dining room and bar.

Whilst the overall impact and setting of the Palace remains unchanged from the 18th century, a new bedroom wing has been added to the east of the main building as a pared back classical 3 storey building, which incorporates the old garden wall as the plinth of the building, a new contemporary spa building and pool to the northwest of the main building, perched between the existing stone walls of the former vegetable garden of the palace, clad in a grey brick to match the colour of the cut limestone rear facade, and the materiality of the front brick façade. Universal access has been provided with new stairwells and lift cores provided outside of the existing building, tot eh east and west, the link to the west providing the architectural filament joining the main building to the new bedroom block, and to the west, tucked between the palace and the Bolton Library, the taller lift and stair core has been designed and detailed as a clearly contemporary element, clad in brick and lead, with a translucent lantern at the top level. To the southeast of the palace, a new ballroom has been provided, and the existing ancillary structures within the palace grounds have all be restored as bedrooms for the hotel. Significant landscaped courtyard spaces have been created, and the rear gardens restored and enhanced. This project represents the transformation of the Cashel Palace to an iconic hotel that will ensure its continued public use and it being maintained and protected for future generations. 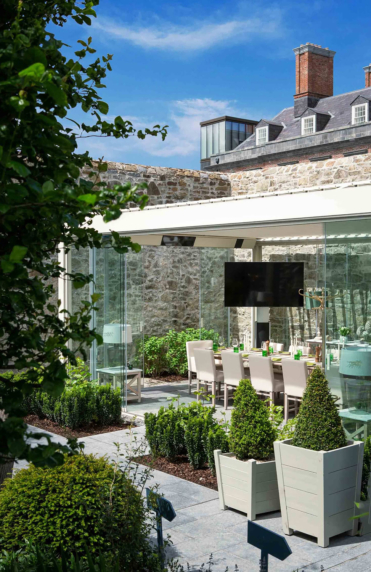 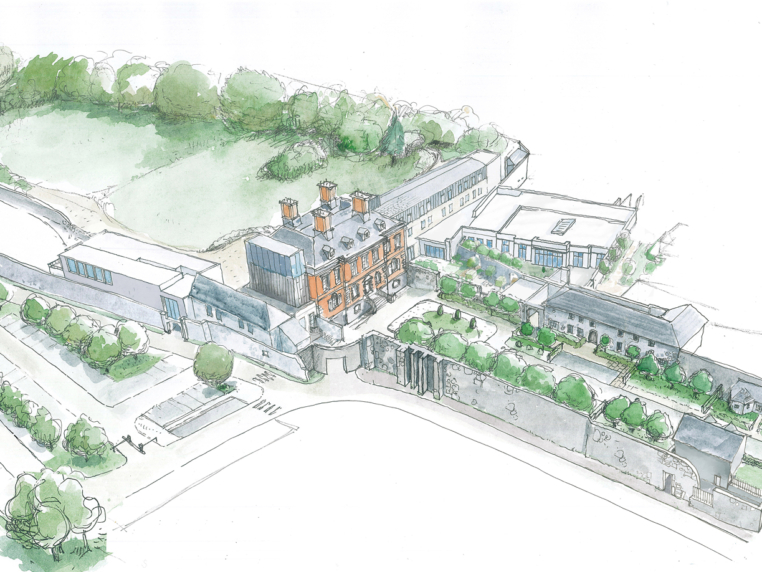 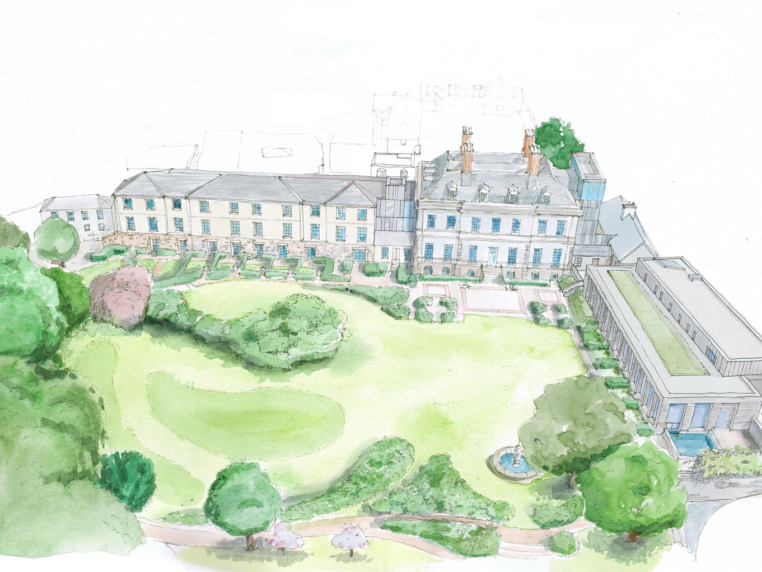 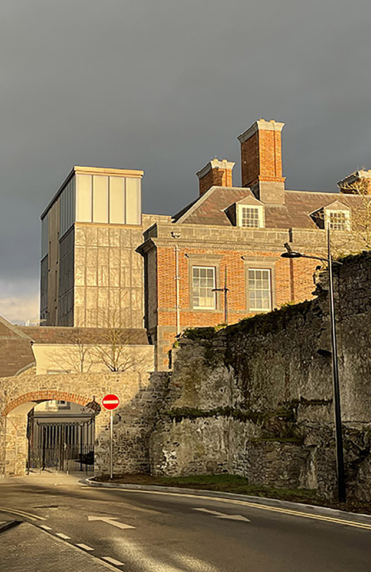 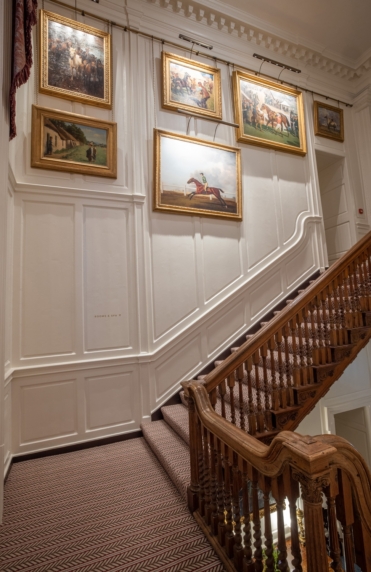 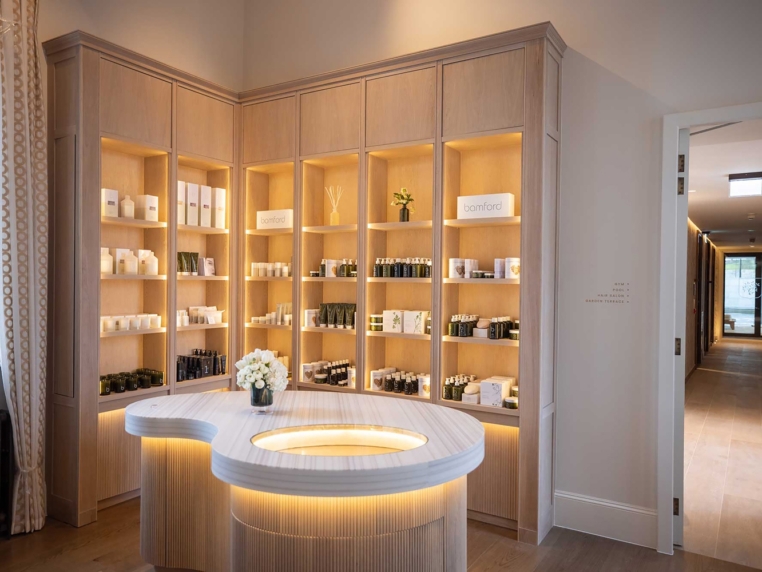 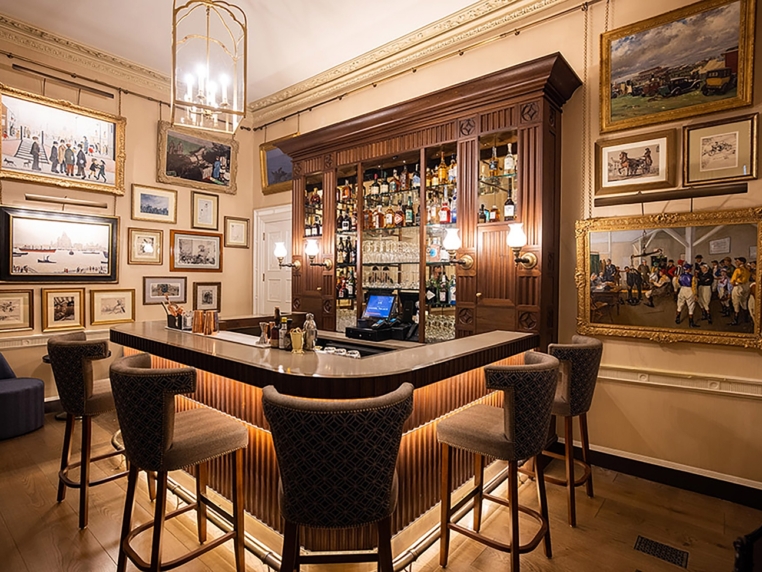