The site of the Guiness Enterprise Centre, at Taylors Lane Dublin 8, was formerly a mill race supplied by the River Poddle. It was purchased by Guinness in 1881 in order to build stables and an in-house forge to service the brewery. In 1999 Guinness donated the building as well at €1 million for its refurbishment to The GEC Group. In 2018 GEC secured €10 million additional funding to increase its capacity for housing 65 start up companies with up to 400 staff to a figure of 160 companies and 750 staff. Reddy A+U were appointed to provide Architectural, Interiors, Assigned Certifier and PSDP services for this prestigious development within a short timeline of under 2 years. For Reddy A+U the re-imagination of the GEC building became a project of significant importance, not only in the creation of facilitating 1,500 direct jobs in the area but also as a catalyst in the ongoing re-generation of D08.

As a starting point the existing building levels Ground, First and Second floors were evaluated. It was noted that these floors are set out to smaller cellular spaces of 45 m2 to 90 m2. It was agreed with the client that the extension should contain larger more light filled spaces to house GEC’s growing ‘family’, It was agreed that the addition of a Third and Fourth floor, divided into areas of up to 150 m2 for larger start ups , open co-working spaces and conference/presentation facilities was the right way forward. Wide transparent corridors were created on new floors to create informal break out spaces and encourage cross pollination of start up enterprises as well as creating additional informal meeting spaces. The Fourth-Floor East corner with its connection to the newly glazed circulation core and amazing views towards Dublin City Centre was designated as the presentation/visitor’s suite and can be secured from the central office floor plan for after hours events..

The overriding concept for the interior fit out at GEC was to celebrate the historical function as a ‘hard working’ building by exposing its original fabric and working parts. Reddy A+U Interiors decided to allocate part of the fit-out budget, not to new embellishments, but to exposing and cleaning and repairing the buildings existing brickwork, zig zag roofline and steel structure, and these elements would form a strong backdrop for any new, more minimalist, interventions. Steel from the roof was marked and salvaged to create the reception and hot desk, additional pieces are stored now for the manufacture of outdoor seating and signage. This design intent is also seen in the decision to expose as much of the new structural beams as possible as well as the spliced column sections on the Third Floor. The expression of these exposed steel columns is repeated on the Fourth Floor corridor and form a rhythmical pattern and backdrop to the communal break out and coffee points. 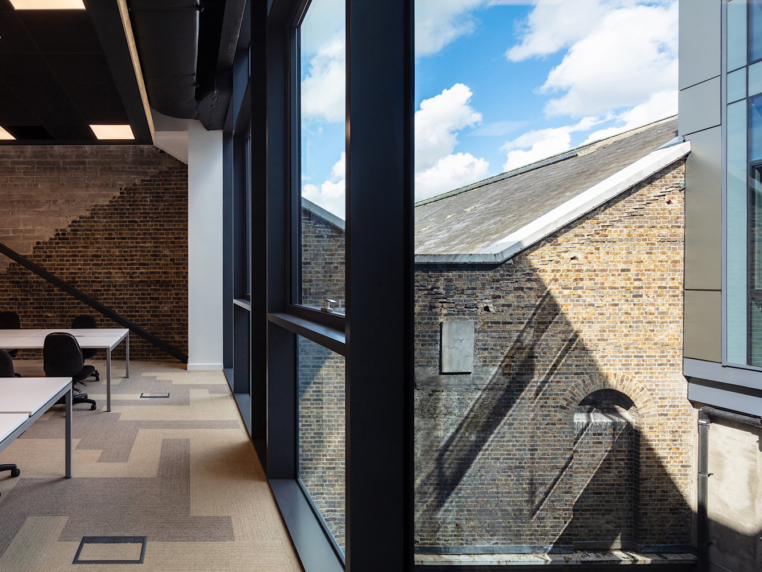 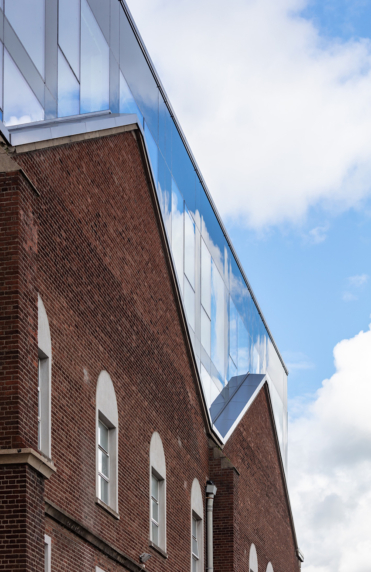 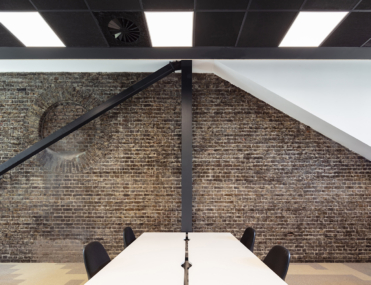 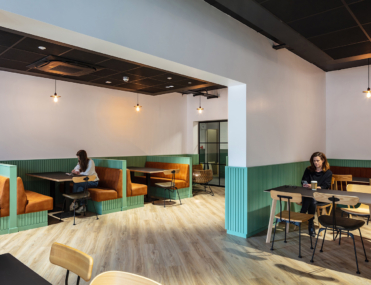 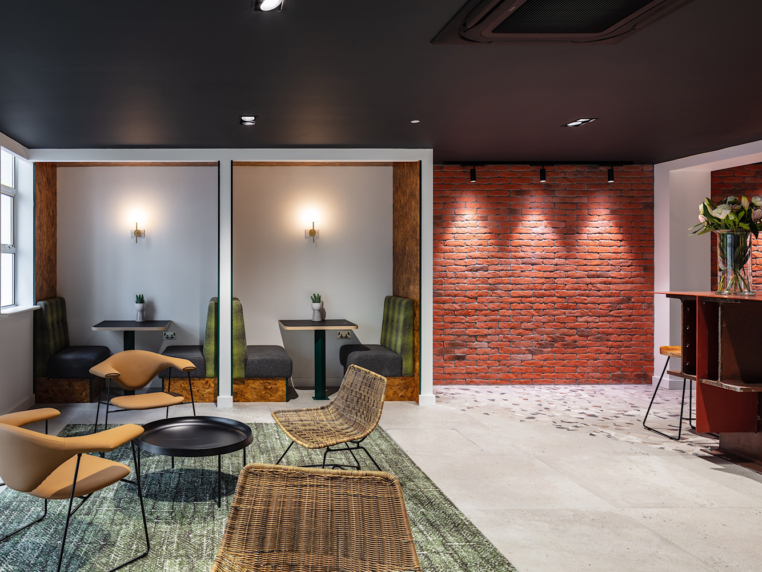 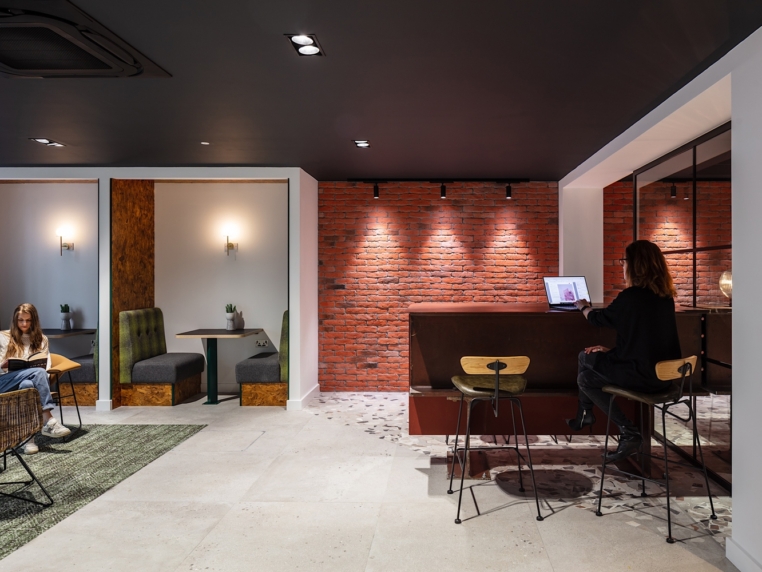 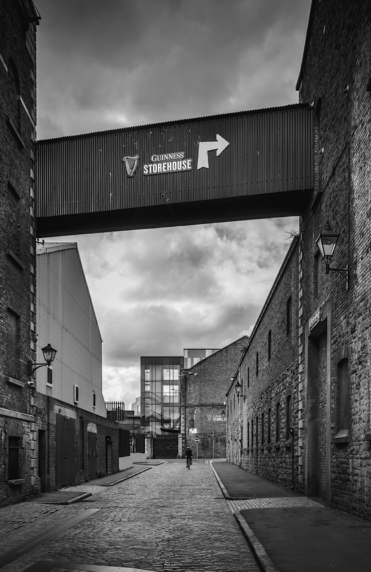