Reddy Architecture were commissioned to design a mixed-use urban quarter as the further development of the Radisson hotel previously designed and delivered by Reddy A+U. The scheme constructed includes additional hotel space as well as office, cultural and retail uses and will include a convention centre servicing the different asset classes. A new street will be created connecting Ship Street and Chancery Lane.

The regeneration of this site forms the basis of a significant urban renewal scheme in one of the most archaeologically sensitive areas of Dublin’s medieval city. A new pedestrian street will link  Chancery Lane and Ship Street Great; on this route a new civic square will be created over the remains of the 7th-century St. Michael Le Pole church.

The project develops residential typologies in a historic context, creating a sense of place by adapting to the context and urban pattern. 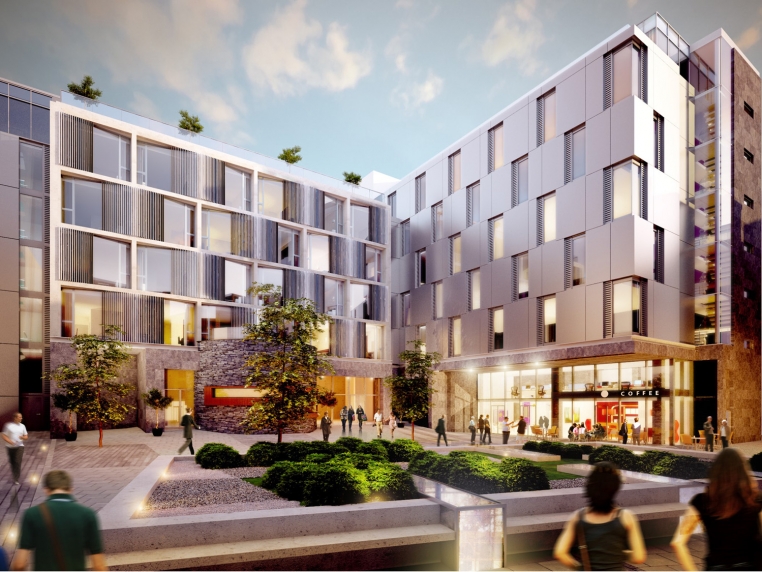 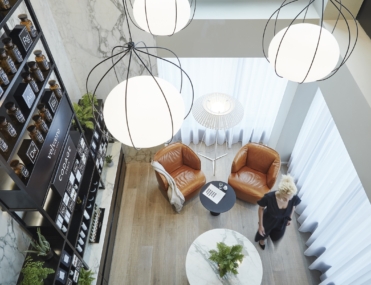 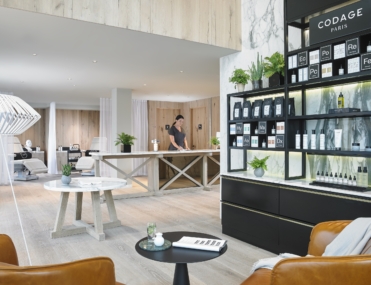 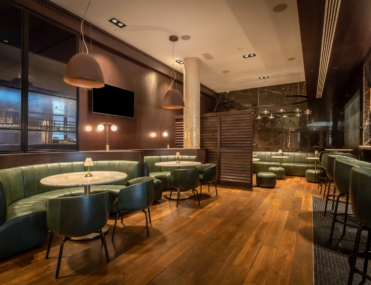 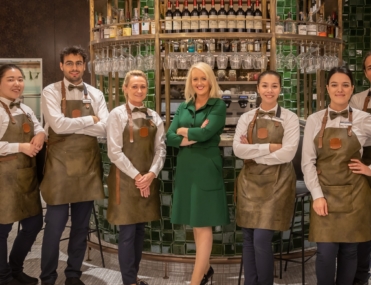 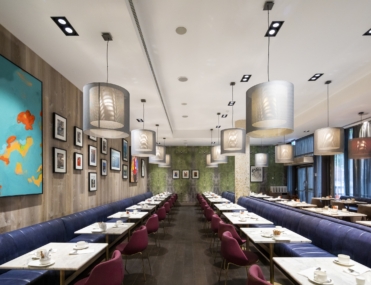 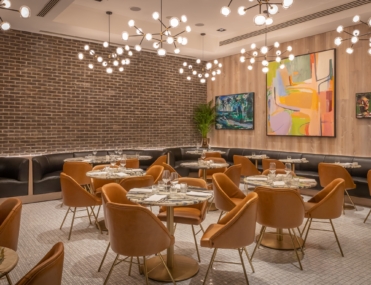 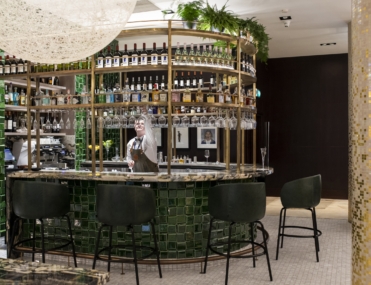 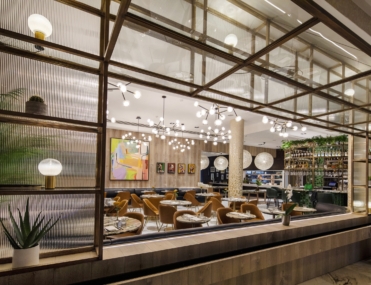 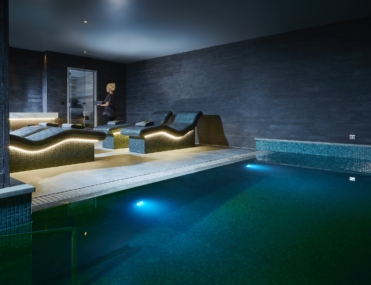 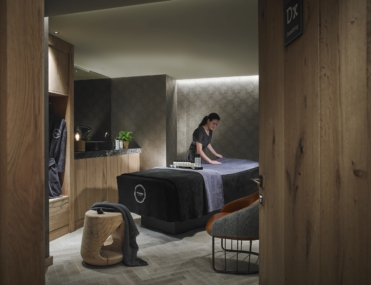 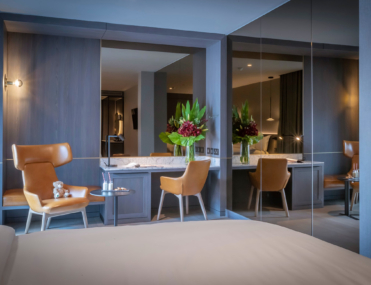 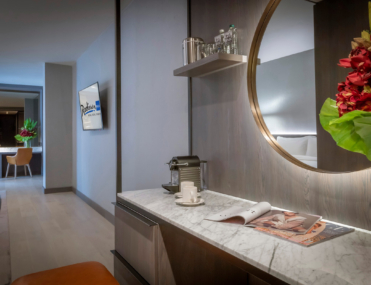